In an attempt to increase efficiency and prevent unnecessary duplication, on 26 March 2019 the Queensland Parliament made a further effort to transition to an electronic conveyancing system by passing the Land, Explosives and Other Legislation Amendment Act 2019 (Amending Act). As a result, a number of amendments to the Land Title Act 1994 (Qld) (Act) will commence operation on 1 October 2019 and paper certificates of title will no longer have any legal effect.

Who will this change affect?

Despite Queensland operating an electronic titling system since 1994, paper title certificates have continued to be available upon request. The changes introduced by the Amending Act will mainly affect the 11% of land owners who hold a paper certificate of title,2 however it will also affect lenders and other parties who hold a certificate of title as a form of security over real property.

Currently, if a paper certificate of title has been issued, it must be presented to the Titles Registry before a dealing in respect of a lot can be registered. The Amending Act removes this requirement,3 as certificates of title will cease to be instruments under the Act and they will no longer be evidence of an indefeasible title for the lot upon which it is issued.4

Pursuant to s 75 of the Act, an equitable mortgage over land can be created by leaving a certificate of title with a mortgagee. This allows the mortgagee to rely on the certificate as security by preventing any dealings with the land without the mortgagee’s consent. However, the removal of paper certificates of title from 1 October 2019 will likewise see s 75 also removed from the Act.6 This will not affect parties’ rights or obligations under existing equitable mortgages created prior to 1 October 2019.

Similar adoption in NSW and VIC

Each Australian state and territory has similarly adopted the Electronic Conveyancing National Law (ELNC) in their own jurisdictions in one way or another. 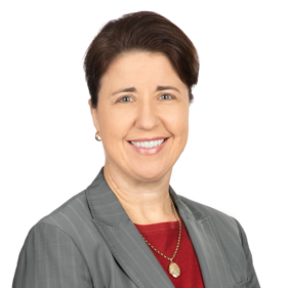 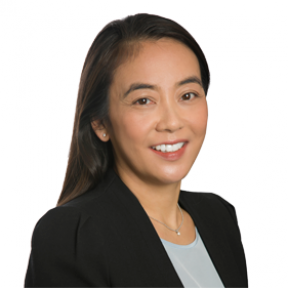 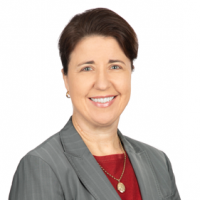 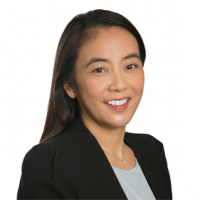 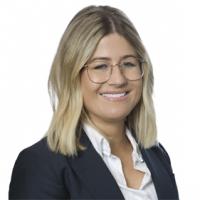