This recent judgment delivered by the Land Court provides useful guidance in understanding what factors the Land Court will consider when exercising its discretion to order costs under s 281(7) of the Mineral Resources Act 1989 (Qld) (MRA) and s 27A(1) of the Land Court Act 2000 (Qld) (LCA) in certain compensation proceedings.

In Hail Creek Coal Holding Pty Limited & Ors v Michelmore,2 the case concerned the amount of compensation payable by Hail Creek to Mr Michelmore in relation to the grant of a mining lease for 138 ha of land (ML), which was to be utilised to accommodate workers at the Hail Creek Mine. The parties had attempted to negotiate a settlement before the proceedings came to Court on the following occasions:

At the hearing, Member Stilgoe OAM acknowledged that 'there is only one issue – what is the value to be given to the surface of the land?'.3 The Land Court ultimately ordered Hail Creek to pay Mr Michelmore compensation in the sum of $530,530, inclusive of the statutory 10% uplift fee to account for the compulsory nature of the acquisition, within 14 days of the grant of the mining lease.

In Hail Creek (No 2), the Land Court had to consider which party was to pay the other party’s costs in respect of the proceedings.

The decision of this case also highlights that:

What does this decision mean?

The case conveyed a number of important messages for parties involved in compensation proceedings and their advisers, including that:11 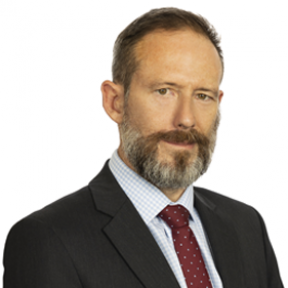 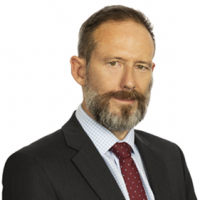