In a further step towards lifting the moratorium on hydraulic fracturing of onshore unconventional reservoirs in the Northern Territory, the Territory government introduced the Petroleum Legislation Amendment Bill 2018 (NT) (Bill) into Parliament on 29 November 2018.

As part of its commitment to enact the 135 recommendations arising out of the Independent Scientific Inquiry into Hydraulic Fracturing,1 the draft Bill proposes the introduction of the following changes to the legislative regime:

The Bill proposes that any person may seek judicial review by the Supreme Court of certain decisions or determinations under the Petroleum Act and the Petroleum (Environment) Regulations. If enacted, a person will no longer need to be directly affected by the relevant decision or determination to have the decision judicially reviewed.

Schedule 1 of the Bill provides an extensive list of the decisions or determinations made under the Petroleum Act which will be subject to the extended right to seek judicial review. The decisions include:

It is also proposed that broad rights of review be afforded in respect of decisions made under the Petroleum (Environment) Regulations, including a decision:

The Bill also proposes the introduction of a new requirement for the Minister, when determining whether to grant a permit or licence, to be satisfied that the applicant is an 'appropriate person'. In making such a determination, the Bill sets out a number of factors of which the Minister must have regard, including:

The Bill also introduces provision for the development and enforcement of various Codes of Practice governing petroleum operations. A breach of a Code of Practice will result in an offence being committed.

The Inquiry’s final report recommended the development of Codes of Practice relating to:

The Bill has been referred to the Economic Policy Scrutiny Committee, which will return the Bill to the Parliament by 12 March 2019.

Submissions to the Committee are due to close by 30 January 2019. 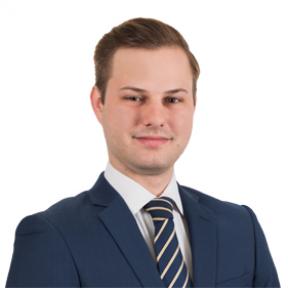 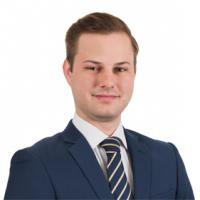