'Passing this Bill in the House of Representatives only 75 days after the election is an important step towards implementing the Albanese Government’s Powering Australia plan to create jobs, put downward pressure on power bills and reduce emissions by boosting renewable energy.'1

The primary focus of the Climate Change Bill is the reduction in greenhouse gas emissions targets to 43 per cent from the 2005 levels by 2030 and net zero emissions by 2050, in alignment with Australia’s commitments under the Paris Agreement.

The Climate Change Bill will also:

On 26 August 2022, the Federal Government also announced a new certification scheme with respect to carbon credits for biodiversity.  The Biodiversity Certificates Scheme (BCS) will allow landholders who restore or manage habitat to trade biodiversity certificates.

The BCS intends to address the need for significant investment in conservation and restoration of the environment, to combat the current state of decline in environment raised in the SOE Report. The certificates will be bought or sold in a similar way to the current Carbon Credits Scheme and will also be regulated by the Clean Energy Regulator.

There is only limited detail released to date, however, the Government has stated that it will be consulting widely on the detailed framework under the proposed BCS.

State of the Environment Report 2021

The deteriorating conditions have been attributed to the increasing pressures on the environment and the impacts of climate change across every ecosystem, with at least 19 Australian ecosystems being identified as showing signs of collapse or near collapse.

On 19 July 2022, at the press conference for the launch of the SOE Report, Ms Plibersek delivered scathing remarks with respect to the former government’s dealings around federal environmental issues, saying ‘… years of warnings that were ignored or kept secret. Promises made, but not delivered. Dodgy behaviour, undermining public confidence. Brutal funding cuts. Wilful neglect.’  She also said ‘Laws that don’t work to protect the environment or smooth the way for sensible development, all against the backdrop of accelerating environmental destruction.’2

Ms Plibersek stated that new legislation would go before parliament next year, either by amending Environmental Protection and Biodiversity Conservation Act 1994 (Cth) (EPBC Act) or through the introduction of completely new legislation.

A draft proposal for a new independent environment protection agency is to be released later this year.

If you require any assistance with your project’s Federal Government environmental approvals, please do not hesitate to contact our Planning and Environment Team. 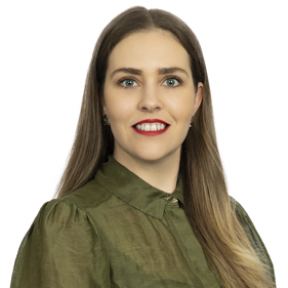 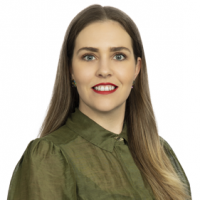