When presenting the EPOLA Bill 2022 to parliament, the Government stated that it ‘will support industry and streamline administrative processes, better protect the environment and improve community input and transparency and provide for a stronger, more effective and environmental regulator.’1

In preparing the amendments set out in the EPOLA Bill 2022, the Department of Environment and Science undertook engagement with stakeholders over a period of more than 12 months to identify what amendments were required, and then discuss and refine those proposed amendments.

There are many proposed amendments in the EPOLA Bill 2022 which apply across the EP Act. Some of the most relevant changes proposed include:

Specific to the Resource Industry

The proposed changes have implications for resource proponents and holders of EA’s. However, as a result of the EP Act’s general environmental duty, the changes have the potential to impact all businesses as well as individuals. The new thresholds for material and serious environmental harm, while double what they were, are still not significant and it is unlikely that these increased thresholds will have any significant impact.

The expansion of the executive officer liability provisions is also concerning in that significant time may pass between an executive officer taking action and the actual offence. Does this mean executive officers will indefinitely be liable? What about actions undertaken in the interim period, changes in technology, understanding and information?

For resource proponents, there are also concerns around the stronger public notification requirements and the impact those changes will have on the time and cost of making applications to amend EAs.  There are also concerns about the early EIS refusal provisions as the criteria set for refusal of an EIS are generic, highly ambiguous and have no specific grounds. The Queensland Resources Council (QRC) have advised that the criteria are too broad ‘and could easily be misused or misinterpreted by any government for political reasons, which is not acceptable’.2

The Queensland Parliament’s Health and Environment Committee is due to table its report regarding the EPOLA Bill 2022 on 25 November 2022. At this time, we will know the extent to which the proposed changes are supported in their current form.

If you require further information regarding the EPOLA Bill 2022 and any possible implications, please contact our experienced Planning & Environment Team. 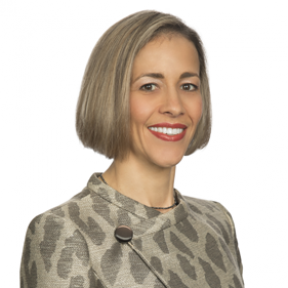 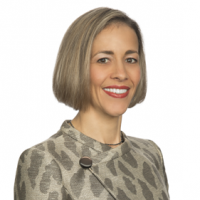