Six years on since its enactment, the building and construction industry in Queensland now looks forward to the outcome of Queensland Building Services Authority's review of the Building and Construction Industry Payments Act 2004 (Qld), which was first announced in 2009.

After considering the Act's effectiveness and identifying relevant industry issues, the Queensland Building Services Board issued a discussion paper in August 2010 for public comment.
The discussion paper flagged several possible areas for the future amendment of the Act, including:

Formal submissions have been made by a variety of industry stakeholders including Queensland Master Builders Association, Housing Industry Association, Queensland Law Society and a number of Authorised Nominating Authorities and Adjudicators.

Submissions closed on 4 October 2010, and the Government's response is now eagerly awaited.

Copies of the submissions made in response to the discussion paper are available at www.bsa.qld.gov.au/DiscussionPaperPublicList.aspx.

We will keep you advised of any developments and provide you with a further update once the Board releases its findings.

The recent spate of natural disasters in Queensland and other places interrupted the ordinary operations in the construction industry, including the administration of payment claims not only under construction contracts, but also under the Building & Construction Industry Payment Act 2004 (Qld) (Payments Act).

Sometimes in such circumstances, parties are prepared to allow each other some leeway when interruption to business means that time limits for the giving of notices or the making of claims in contracts are not or cannot be met.  Ordinarily, under a contract, the parties may simply agree that strict compliance with the terms of the contract might be waived in the particular circumstances.

Not being aware of these limitations, parties might unknowingly make agreements that actually result either in the loss of:

This does not mean that the person apparently giving the indulgence can turn around and take advantage of the strict provisions of the Payments Act after all when the other party has acted on that indulgence to its detriment.

Such conduct might well be impugned under s 52 of the Australian Competition and Consumer Law (formerly the Trade Practices Act 1974 (Cth) or on the basis of an estoppel and may well found, not only an action for such damages that might be proven, but also in the shorter term declaratory or injunctive relief to ameliorate the impact of relying on the promise that could not be fulfilled.

Even well-meaning attempts in difficult or unusual circumstances to manage claims and disputes between parties may, in fact, only serve to complicate any matters in issue between them.  Ideally, legal advice should be obtained before such agreements are sought or obtained.  If that is not possible, given the complexities that can arise in process under the Payments Act, legal advice should be sought either to attempt to preserve the process in accordance with the spirit of any agreement or to minimise the detriment suffered (as the case may be). 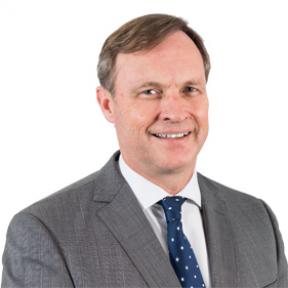 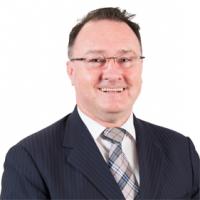 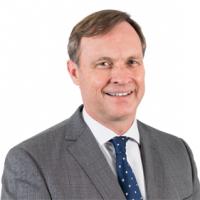