End of the road in Highway Hauliers case It has been more than a decade since the High Court has delivered a judgment on the construction of s 54 of the Insurance Contracts Act 1984 (Cth).

Given the uncertainty with the Court’s interpretation of s 54, the Underwriters in the matter of Highway Hauliers v Maxwell1 were granted special leave to appeal to the High Court earlier this year.

In a unanimous judgment on 10 September 2014, the High Court of Australia endorsed the decision of the Court of Appeal of the Supreme Court of Western Australia and provided much needed clarity in how to approach s 54.

Briefly, the matter involved a long-haul transport business, Highway Hauliers Pty Ltd (Highway Hauliers), which held cover with Mr Maxwell on behalf of a Lloyds’ syndicate (Underwriters), which provided cover for accidental damage to its vehicles.

The issue, which was the subject of consideration, was the operation of an endorsement (exclusion) which provided that ‘no indemnity is provided under the policy… unless the driver has a PAQS2 driver profile score of at least 36’.

The Underwriters refused to indemnify Highway Hauliers for two claims on the basis the drivers involved in the accidents had not completed the applicable PAQS testing (and had therefore not achieved the required PAQS score).

The Underwriters appealed to the High Court maintaining their position that the contractual effect of the relevant endorsement meant that no indemnity was provided under the policy in respect of an accident which occurred when a vehicle was being operated by an untested driver.

The High Court restated the specific objects of s 54, which were explained in the Australian Law Reform Commission,5 namely:

‘the striking of a fair balance between the interest of an insurer and an insured with respect to a contractual term designed to protect the insurer from an increase in risk during the period of insurance cover’.

This balance is to be struck irrespective of the form of the contractual term and no difference arises from whether the claim is framed as:6

It was on this issue which the High Court held that the Court of Appeal of the Supreme Court of Queensland had erred in its decision in Johnson v Triple C Furniture & Electrical Pty Ltd7 (Triple C) and should not be followed; explaining, in that case, the operation of the aircraft in breach of air safety regulations was an ‘act’ which occurred after the contract was entered into and therefore the temporal exclusion did not qualify the ‘claim’ made. The High Court stated the Court of Appeal was wrong to accept an argument that s 54(1) was not engaged in circumstances where an insurer, relying on a temporal exclusion, refused to pay a claim because the operation of the aircraft was in breach of air safety regulations.

In identifying the relevant ‘act’  of Highway Hauliers, the High Court gave preference to its earlier decision in Antico v Heath Fielding Australia Pty Ltd.8 It held the ‘act’  was properly characterised by the fact each vehicle was being operated at the time of the accident by an untested driver, which occurred after the contract of insurance was entered into. The High Court said the insured had, during the period of insurance, omitted to ensure that each vehicle was operated by a driver who had undertaken a PAQS test or an equivalent program approved by the Underwriters.

In finding for Highway Hauliers, the High Court endorsed the conclusions reached by the Court of Appeal:

‘The Insured having made claims seeking indemnity under the Policy in relation to the accidents which occurred during the Period of Insurance, it is sufficient to engage s 54(1) that the effect of the Policy is that Insurers may refuse to pay those claims by reason only of acts which occurred after the contract was entered into.’

Consistent with the Court of Appeal, the crucial point was that Highway Hauliers’ omission to ensure each vehicle was operated by a driver who had undertaken a PAQS test occurred after the policy was entered into and that was the only basis on which the Underwriters could rely on refusing to pay the claim.

A broader application of s 54 will not be of any benefit though to insureds in circumstances where their claim for indemnity does not satisfy the inherent restrictions or limitations under the relevant policy as was the case in Prepaid Services Pty Ltd. 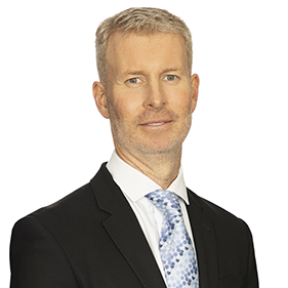 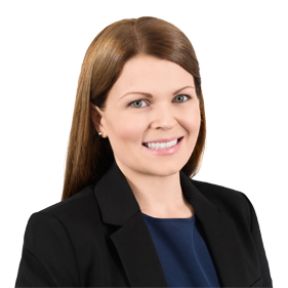 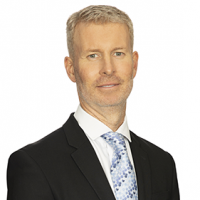 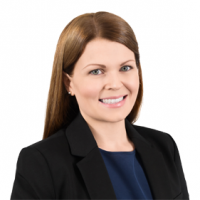