In October 2013, a range of amendments to the Workers’ Compensation & Rehabilitation Act 2003 (Qld) (WCRA) took effect which significantly restricted access by injured claimants and, in turn, co-tortfeasors, to common law damages claims and claims for contribution.

The Workers’ Compensation Amendment Bill 2015 (Qld) (Bill) was introduced into parliament on 15 July 2015 which has been referred to the Parliamentary Finance and Administration Committee (committee) proposing to amend the WCRA. It should be emphasised that this is a Bill only and the final form of the legislation may change when it is eventually enacted.

However, the proposed changes do significantly wind back some of the amendments which were introduced in 2013. The Bill stops short of dealing with other controversial issues for WorkCover and insurers, including the definition of ‘worker’ and the effect of the decision in Byrne v People Resourcing.1

In summary, the proposed changes will involve:

The most significant implication of these proposed changes is that workers with a DPI of 5% or less will no longer have their access to common law damages restricted. By extension, this means that co-tortfeasors will once again be entitled to claim tortfeasor contribution from an employer provided that the injured worker has not accepted an offer of lump sum compensation and has also sued the employer for common law damages.2 However, this only applies to claims for damages for injuries occurring after 31 January 2015. Injuries occurring before that date will still be regulated by the pre-amendment WCRA.

As mentioned, the legislature does not propose to wind back the definition of ‘worker’ to include those employed as contractors or at piecework rates. It may remain the case that only those workers who work under a contract and who are part of the PAYG withholding system under the Taxation Administration Act 1953 (Cth) will be captured by the scheme.

Further, the Bill does not propose to change the effect of the Supreme Court decision in Byrne v People Resourcing which arguably has the effect of requiring WorkCover and self-insurers to indemnify employers in respect of contractually assumed liability.

The timing of the enactment of this legislation remains unclear as a period of consultation will now be undertaken. Carter Newell will monitor developments in relation to the Bill as it progresses through the committee stages and is reintroduced to parliament for enactment. 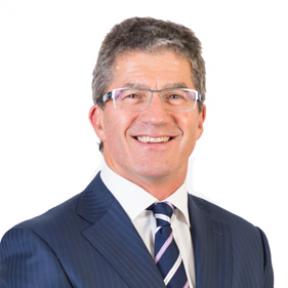 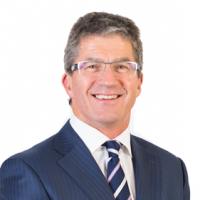