The Workers’ Compensation and Rehabilitation (National Injury Insurance Scheme) Amendment Bill 2016 (Bill) was introduced into parliament on 14 June 2016 and has been referred to the Parliamentary Finance and Administration Committee (committee).

Importantly the Bill amends the Act to restore the deemed original policy intent and intended interpretation of various provisions that have been called into question by various recent Queensland court decisions, including the decision in Byrne v People Resourcing (Qld) Pty Ltd & Anor.2

In Byrne, Carmody CJ concluded the court was bound by the decision of State Government Insurance Office (Queensland) v Brisbane Stevedoring Pty Ltd.3 It was held the host employer’s right to recoup the contractual indemnity was a legal liability to pay damages and that WorkCover must meet this.

The employer sought and won indemnity from WorkCover Queensland for a claim for contractual indemnity by a third party (a host employer).

The effect of the Supreme Court decision in Byrne required WorkCover and self-insurers to indemnify employers for the whole of the employer’s liability which, relevantly, included liability incurred under contract.

The Bill seeks to amend the Act and prohibit the contractual transfer of liability for injury costs from principal contractors or host employers to employers with a workers’ compensation insurance policy (such as subcontractors or labour hire employers).

Ultimately, the Bill seeks to expressly exclude from coverage under an employer’s workers’ compensation policy the employer’s liability flowing from an indemnity granted to a third party in respect of that third party’s liability to pay damages to a worker and ensure that liability is retained by a contributing third party.

These further reforms shift the burden once more from WorkCover to public liability insurers, third parties and employers and will have obvious significant financial implications.

The timing of the enactment of this legislation remains unclear as a period of consultation will now be undertaken. Carter Newell will monitor developments in relation to the Bill as it progresses through the committee stages and is reintroduced to parliament for enactment. 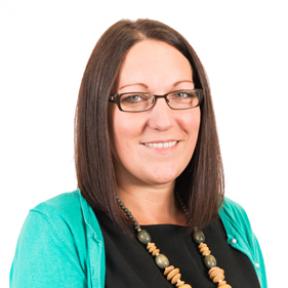 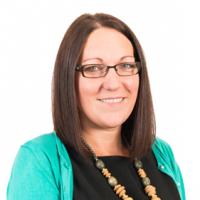