The inability to quickly and easily execute documents has been one of the increasing frustrations experienced by company officers as a result of at home work arrangements, sometimes limited access to printers and scanners and physical distancing rules.

Measures have been introduced this week that go some way to address these frustrations in the form of temporary modifications to the operation of s 127(1) of the Corporations Act 2001 (Cth) (Act) (which is regularly relied upon to allow execution of documents by a company other than by way of common seal) to specifically acknowledge the validity of certain electronic execution methods.

Valid execution of documents by a company under s 127(1) of the Act provides certain protections for counter-parties by allowing the statutory assumptions under s 129(5) of the Act as to due execution to be relied on.

However prior to the recent modifications to s 127(1), there were differing views on whether certain methods of electronic execution met the requirements of s 127(1) of the Act, particularly in relation to the execution of deeds. In the absence of any authoritative judicial guidance, and given the potentially dire consequences of having a document deemed non-binding after execution, these uncertainties often led to practitioners erring on the side of caution when accepting a document signed by counterparties and providing advice to their own clients as to valid methods of execution.

It is widely accepted that where an entity has multiple directors (or two separate individuals occupying the office of director and secretary), the requirements of s 127(1) will be satisfied by its officers signing a hard copy of the document in wet-ink on the same signature block.

Some flexibility to this approach is often afforded in relation to execution of agreements, but prior to the recent modifications, there were differing views as to whether s 127(1) in its pre-amended form was satisfied by:

Pure electronic execution of an agreement or deed is not generally considered a valid method of execution under s 127(1) of the Act, but simply failing to properly execute an agreement in accordance with s 127 does not necessarily mean a valid agreement has not been reached under common law. Therefore, electronic signing of an agreement is generally only done with the consent of the counterparty, who may not be entitled to rely on the assumptions pursuant to s 129 of the Act, but has otherwise independently satisfied itself of the authority of the signatories (for example by reviewing board minutes or the terms of the company's constitution).

When it comes to deeds, further uncertainty exists due to common law principles requiring that a deed be on paper and the lack of any clear judicial authority as to whether s 127(3) of the Act displaces this rule. As a result, pure electronic execution of a deed is not generally advised.

The above summary does not canvass all the views for and against each position, and it is also important to note that there are certain specific exceptions (such as the Conveyancing Act 1919 (NSW)), but the lack of any authoritative case law on the above electronic execution issues has been a source of difficulty for some time.

Temporary changes have been introduced to the Act this week to clarify the position with respect to electronic execution during the course of the COVID-19 pandemic. These changes are enacted by the Corporations (Coronavirus Economic Response) Determination (No. 1) 2020 (Determination) and come into effect from 6 May 2020.

The changes made by way of the Determination make it clear that various forms of electronic execution will be valid during the course of the COVID-19 pandemic, including:

In accordance with the requirements noted above, parties will need to be careful to ensure entire documents are exchanged electronically, rather than just scans of single signature pages. Execution clauses should also be appropriately drafted so as to satisfy the identification requirements.

As to deeds, unfortunately the Determination does not expressly refer to them, however the explanatory note to the Determination states that it ‘alters the operation of section 127 of the Act to give certainty that when company officers sign a document electronically (including an electronic document), the document has been validly executed’.

We consider that this means that a deed in electronic form and signed electronically will meet the modified requirements of s 127(1), but as was the case before the Determination was released, in order to be absolutely certain that a deed has been validly executed by a counterparty and the requirements of s 127(1) have been satisfied, a paper document should be signed with wet-ink signatures (or by modified split execution).

Certainty in this regard may be left to further legislative action by each of the states and territories. New South Wales and Tasmania appear to be taking preliminary steps in this regard, with Victoria expected to follow, but no enabling regulations have been enacted in any jurisdiction as yet.

The Determination does not override any other legislative or practice manual requirement to provide or lodge original documents (such as with ASIC, various Land Titles Offices, court registries and other government departments). It also only applies to companies that are governed by the Act, so foreign companies, partnerships, individuals and other entities such as statutory corporations and government agencies are not covered.

The Determination is in force for six months from 6 May 2020 and does not apply retrospectively to documents executed prior to this date.

If you have any queries regarding the Determination or execution of documents by Australian companies, please contact Carter Newell’s Corporate team. 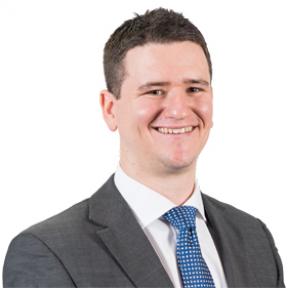 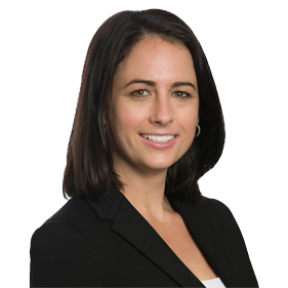 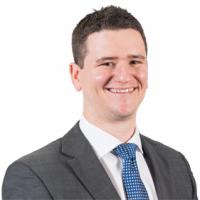 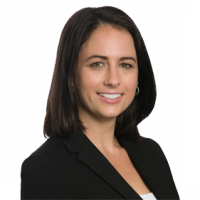